Short Sales Will Increase Dramatically in 2012 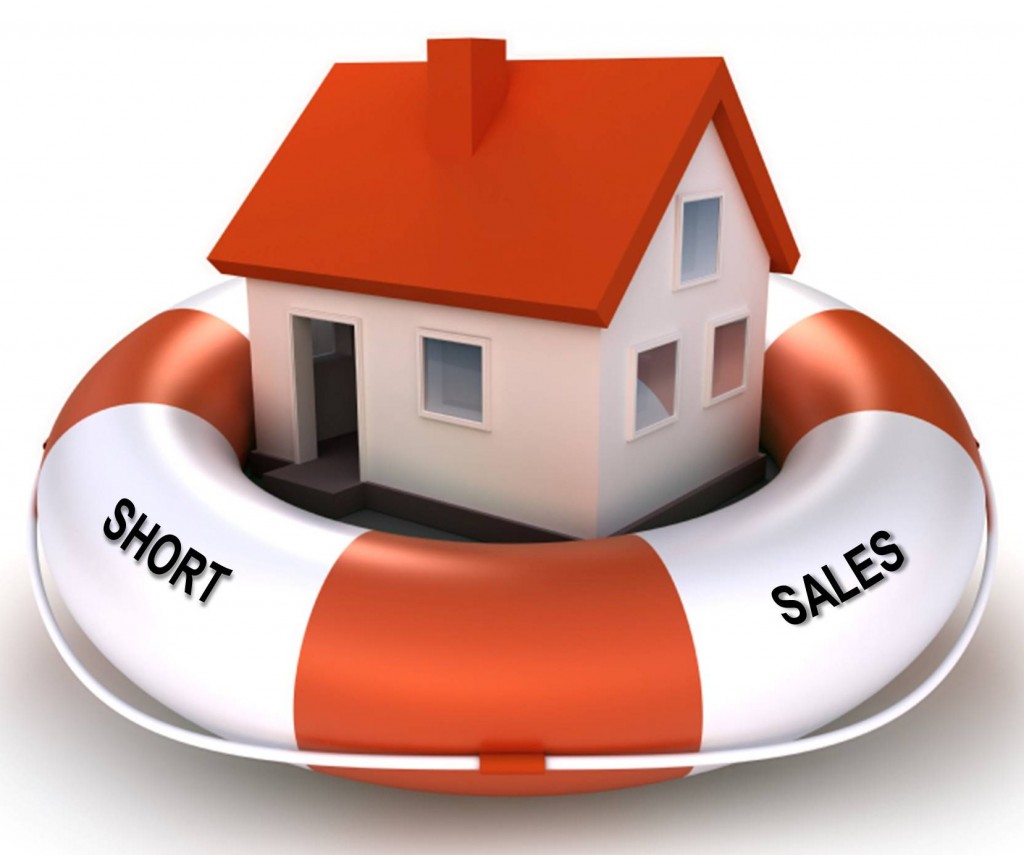 by our friends at Keeping Current Matters.

It seems that the banks have finally realized that a short sale is a better option than foreclosure for them, the homeowner and the neighborhood. It is for this reason we believe that 2012 will come to be known as the year of the short sale. CNN Money reported on this exact point:

“We believe 2012 could be a record year for short sales,” said Daren Blomquist, vice president at RealtyTrac.

Banks are showing signs of being more open and willing to approve the deals — even if it means accepting less money. The average sales price for a short sale was $174,120 in January, down 4% from December and 10% year-over-year.

Fitch expects the increase in short sales to continue because of the potential benefits afforded to both lenders and borrowers. Some borrowers may prefer short sales because, though they cannot stay in the property, they often walk away with cash incentives from lenders and healthier credit reports unmarred by foreclosure. For lenders, short sales provide a more efficient and cheaper alternative to the increasingly lengthy and costly foreclosure process.

Why Are the Banks Now Leaning Towards Short Sales?

The simple answer is that the banks lose less money when doing a short sale. The CNN Money article mentioned above explains:

Typically, banks get about 20% less for a foreclosed home. Foreclosure can also take years to unload, during which expenses, like property taxes, insurance and other expenses, mount up.

The Market Watch report breaks it down further:

Short sales…are currently getting completed 20 months after the last payment made on the loan, approximately 10 months less than the average time to foreclose. Shorter timelines reduce lenders’ carrying costs (i.e. accrued loan interest and property taxes, insurance, and maintenance) and eliminate most of the legal expenses associated with foreclosure and liquidation. As a result, loss severities tend to be considerably lower. Historically, for loans with similar attributes, short sales have severities 10%-15% less than REO sales. As the proportion of short sales increases, we expect average loss severities to improve further.

How Many Short Sales Could Be Completed?

JPMorgan has projected that over 500,000 short sales will be done this year. Also, NECN.com recently reported:

RealtyTrac estimates that if the January numbers it found hold up, there would be about 105,000 “pre-foreclosure” sales of homes, most of them short sales, during the first quarter of this year, and at that rate something like 400,000 for the year.

How Long Will Short Sales Be a Major Part of the Market?

The NECN article shows us that short sales are here to stay for some time.

According to the Mortgage Bankers Association, there are nearly 3.5 million homeowners delinquent on their mortgages by at least one month, including 1.5 million who are 90 days or more behind on paying their mortgage. And there are 12.5 million homeowners still who are “underwater,” owing more on their mortgage than their home is worth. That suggests that at the current rates, barring some spectacular economic recovery, it would take years, even decades, for short sales alone to clean up the mortgage mess that remains.

Short sales are here to stay. We must accept this fact and work hard to learn the process and apply it where it makes sense.