Posted on October 4, 2019 by socialmedia 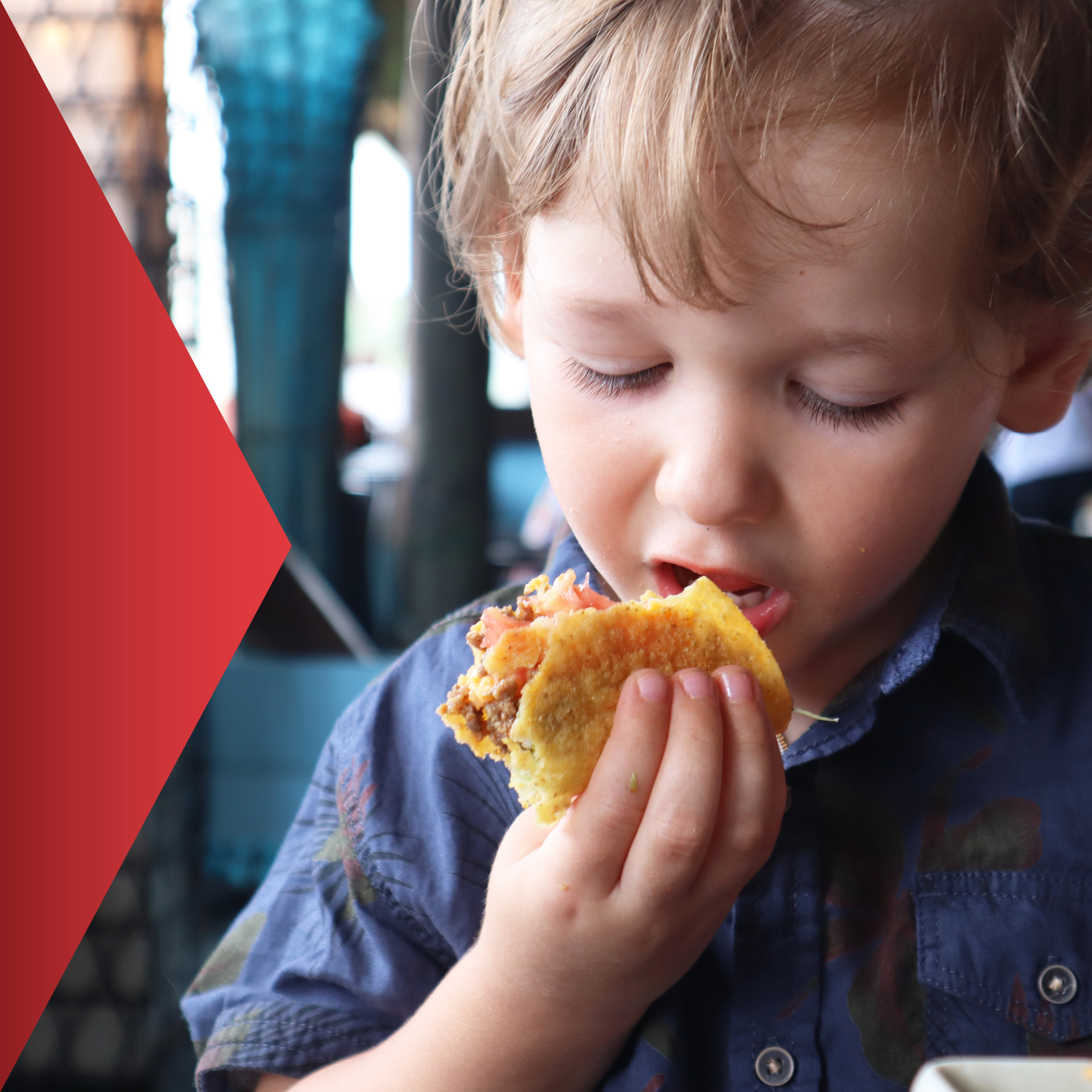 Last year Americans consumed over 4.5 billion tacos! Needless to say, we love tacos. Even though tacos are so wildly popular, the history of the taco is relatively unknown. Some anthropologists say there is evidence the taco predates the arrival of the Spanish in Mexico in the 16th century. They say evidence suggests inhabitants of the lake region of the Valley of Mexico ate tacos filled with small fish.

In 1962, a fast food restaurant known as Taco Bell was founded in California. This restaurant chain spread the popularity of Mexican food in the United States and around the world.

We’ve made a list of a few tacos spots in your community, if we didn’t list it, where is your favorite spot to get a taco?