Posted on February 9, 2020 by socialmedia 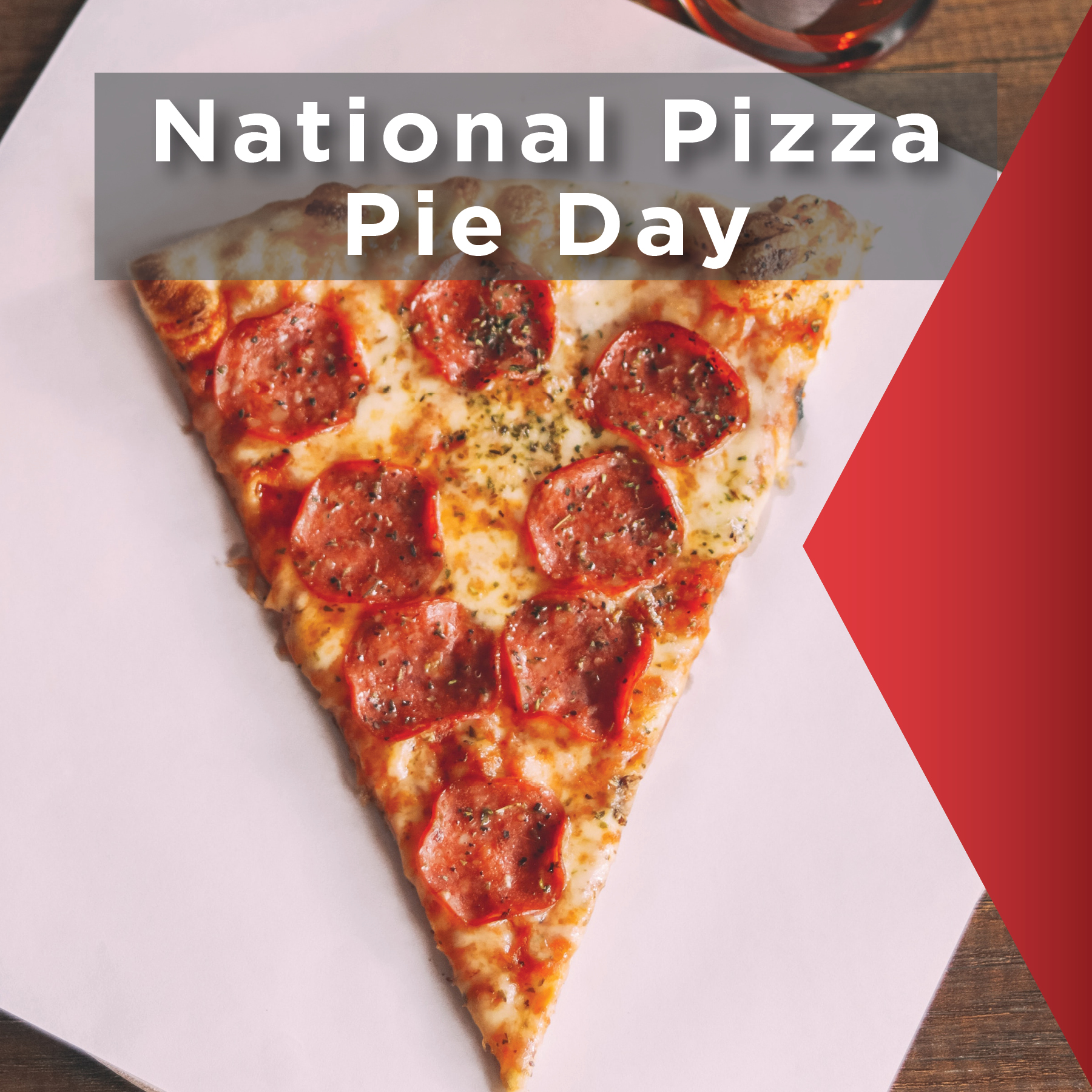 It’s hard to imagine a world without pizza. Pizza’s journey in the United States began with Italian immigrants in New York. In what is now known as Little Italy, Gennaro Lombardi opened the first pizzeria in 1905. Made in the classic New York style using a coal oven and thin crust, Lombardi began the entire lineage of NYC pizza. Eventually, pizza makers trained at Lombardi’s began to spread across the city and open up second generation facilities, which still flourish to this day – Totonno’s in Brooklyn in 1924, John’s of Bleecker Street in 1929, and others.

Pizza also flourished in other cities, and it began to expand beyond its Italian roots. In Chicago following World War II, Ike Sewell, a Texan living in Chicago, invented a deep-dish style pizza at Pizzeria Uno. Like Lombardi’s pies in New York, the new style spread across the city of Chicago.

In the late 20th century, California invented its own style. In what could be viewed as a return to the pre-modern pizza styles of 16th century Naples, toppings varied and included ingredients like goat cheese, truffles, artichokes, and other vegetables for a “healthier”, California style. These new pies were the invention of Ed LaDou, who was hired by Wolfgang Puck to make pizzas at his new restaurant, Spago. In the mid 80s, LaDou left Spago when he became a minority partner in California Pizza Kitchen, where his barbecue chicken pizza became famous.

We wanted to share a few of our favorite spots to get a slide of pizza in honor of National Pizza Pie Day. Share in the comments your favorite pizza spot!